Decades ago— at the end of World War II – the economies of most of the affected countries around the world were devastated by the costs of fighting – and then rebuilding – infrastructures and other critical projects needed for reviving and sustaining humanity. Gathering in New Hampshire at Bretton Woods, the political basis for the Bretton Woods system was in the confluence of two key conditions: the shared experiences of two World Wars, with the sense that failure to deal with economic problems after the first war had led to the second; and the concentration of power in a small number of states. A plan was devised that encompassed various strategies to create funding for these projects which, by their nature, were not (necessarily) meant to create business ventures that would be profitable in the purest sense of the capitalist world. Reconstructed roads, bridges, hospitals, and other infrastructure needs may not be the best investment when a capitalist is seeking a return on his or her investment. 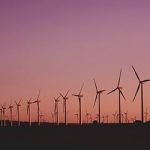 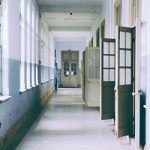 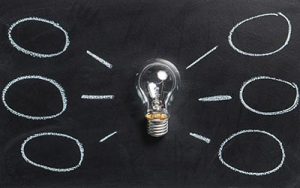 Trying To Enter A “Bullet” PPP? Here’s Why You Can’t 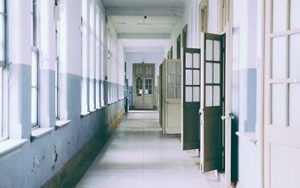 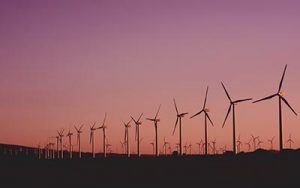